American Kenpo in Europe was pioneered by many instructors, John Conway, Rainer Schulte, and Gary Ellis to name but a few.

The purpose of this page is to shed some light on the history of Kenpo in Jersey. Having spoken to many Kenpo black belts in Europe, we felt that there should be some representation as to how the system has grown and who developed it in each country.

It is up to each country to make its own family tree, this is important to do, so that historical facts are preserved and not hearsay as to how Kenpo was promoted in europe.

This was not achieved by one man but by contributions from many.

One of the major pioneers was Rainer Schulte from Germany, along with Graham Lelliott and many others from the Island of Jersey. Graham Lelliott traveling extensively throughout Europe to promote the art taught to him by his instructor, Ed Parker.

To begin with, the first school on the Island was started in or around 1967/8. Graham Lelliott and Roy MacDonald's first instructor was Don Cassidy and Maurice Mahon from Ireland. They were doing Irish Kenpo at the time that came from John Conway's schools. Eventually, both of the Irish instructors left the island and the school was then run by the students that they trained.

Both Graham Lelliott and Roy MacDonald were training under them and receiving rank from them. In 1979 Roy MacDonald returned from a trip to America with his 1st degree black belt. This was after splitting from his Irish Kenpo roots and moving on to train under Ed Parker's Kenpo. He was subsequently promoted to 2nd Degree in 1980, one year after his first-degree grading and was promoted to 3rd Degree, 2 Years after his 2nd Degree promotion. 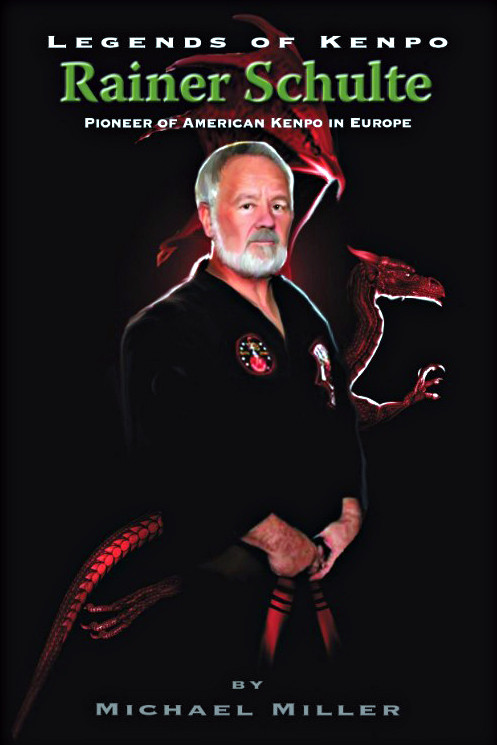 Graham Lelliott and Roy MacDonald's 2nd instructor was Rainer Schulte from Germany, this was to be the group's main instructor and it was Mr. Schulte that prepared all of them for their black belt test.

Graham Lelliott acknowledges Mr. Schulte as his primary instructor and it was Rainer Schulte that set up Kenpo in Europe with I.K.K.A Europe starting in 1982.

To find out more about the history of Kenpo in Europe and who received their black from whom, you can read the full story in Michael Miller's excellent book “Legends of Kenpo - Rainer Schulte”. This clearly states that Mr. Schulte was the pioneering force in developing Kenpo in Europe and how it was structured.

You can read a sample of it here. 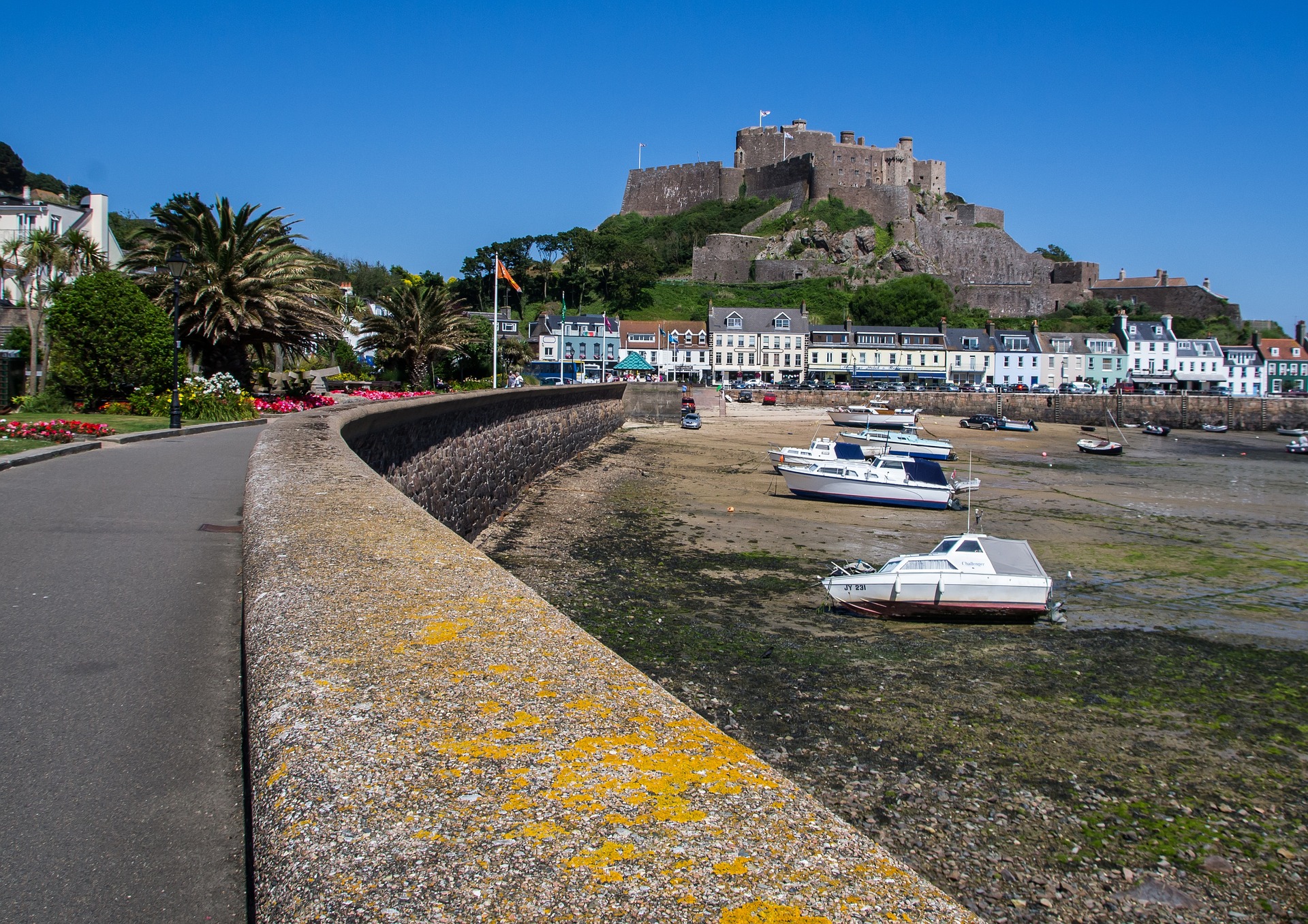 The next instructor to have a big influence on both instructor's training was Larry Tatum. Larry Tatum filmed "Walls of Defence" within Gorey Castle grounds and used the ramparts as part of his demonstration routines.

Although both instructors were considered direct students of Ed Parker and it was until Mr. Parker's passing that both received rank from him, it was Larry Tatum that graded Roy McDonald to black belt. (Source “Legends of Kenpo - Rainer Schulte”).

In 1982 Graham Lelliott was promoted along with Dave William's and Jim Rennie to 2nd Degree.

Graham Lelliott tested for the following ranks on the below dates: